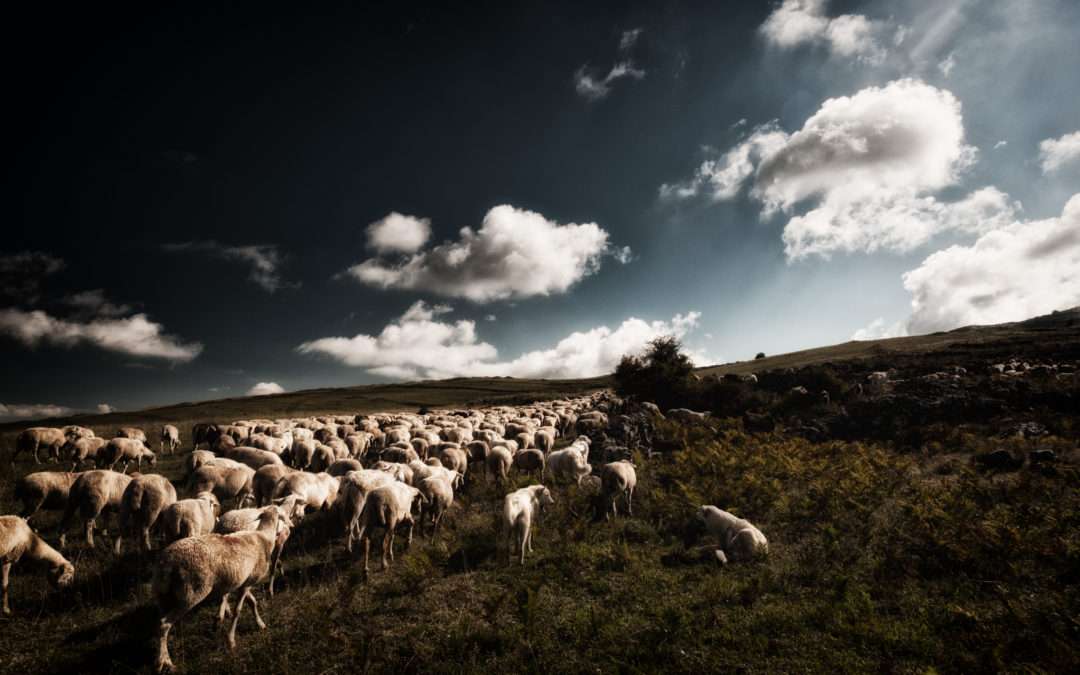 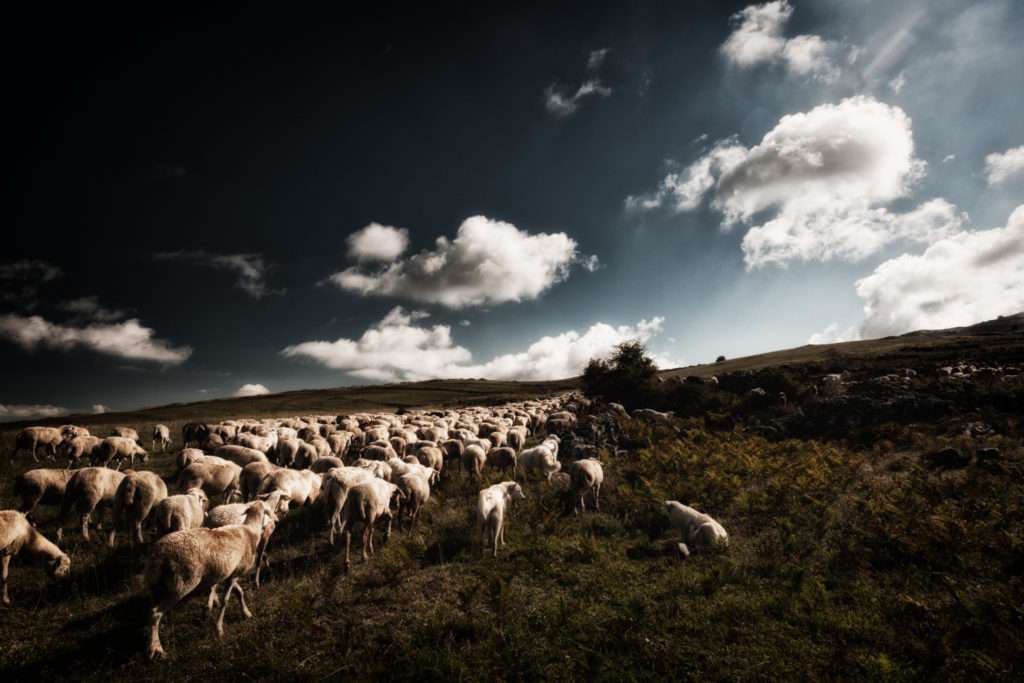 One of the great misfortunes of being considered a good-value wine is the confusion over this term. Many think this only means lower price, rather than being an indication of the overall quality of the wine. But over a lunch paired with his family’s wines, Rodrigo Redmont of Talamonti Wines illustrated to us, a group of wine writers and educators, the latter.

We couldn’t agree more. Hence, the reason for an article highlighting a region and a wine producer we’ve not yet visited in person, nor is well-known, but is starting to be noted for its quality wines, rather than its historical penchant for cheap, bulk wines despite its friendly climate and favourable vineyard sites for wine grapes. Quite simply, Talamonti makes great value wines.

Abruzzo is a mountainous region located in central Italy, on the east side, bordering the Adriatic Sea. It is authentic Italy that has yet to be influenced by tourism, says Redmont. One-third of the region is covered in national parks, and the region is known for its natural, unspoilt landscapes and truffles (third largest truffle producer in Italy after Piedmont and Campagnia).

Two principal grape varieties dominate in this region. The red wine grape is called Montepulciano d’Abruzzo. (This is not to be confused with the red wine Vino Nobile di Montepulciano, which is made from the grape Sangiovese in the town of Montepulciano in Tuscany). The wines are generally made in two styles – the first a fruity, quaffable drink to be drunk young, the second a more restrained, concentrated wine that’s seen some oak.

The white wine grape is Trebbiano d’Abruzzo. (Again, not to be confused with Trebbiano Toscano, which is the lesser, bland grape that results in insipid, tasteless wines and actually makes up many of the wines labelled Trebbiano in this very region!). The other white wine grape from this region to take note of is Pecorino.

“We are considered the Languedoc of Italy,” says Redmond, “with a quality that’s not recognized as it should be.”

Herewith, our recommendations to seek around the world. Talamonti, which was founded in 2001, now exports to more than 45 countries, including Canada. In Vancouver, the agent is http://www.kirkwooddiamond.com.

Trebi 2015: We loved this Trebbiano. It’s made with the superior quality Trebbiano d’Abruzzo grapes (not Trebbiano Toscano). Dry. Citrus, lemon, floral, peaches, fresh, refreshing acidity with a touch of sweetness you won’t notice because of the high acidity. Easy drinking on its own and with food.

Traboccheto 2015: Made with Pecorino, this white wine is the more serious of the two (think of them as humans with personalities if you’ve ever wondered what wine writers mean when they say “serious”). Dry. Stones, high acid, guava and lychee fruit with a drying finish. Was the better wine to have with our pasta with clams. i.e. It’s a food wine. Delicious.

Tre Saggi 2013: Dry. Black fruit, medium body, what Redmont calls a “modern interpretation” of this red wine made with Montepulciano d’Abruzzo. This would be the red wine recommendation of the reds that were poured. Great Value. Best Value. [We gave a pass on the Moda Montepulciano 2015 – not shown here – because though easy to drink, very quaffable, and well-priced, it was not particularly better than other good value wines].

For more stories on Italy and its wine regions: https://www.wineadventures.ca/c/italy/