To Fall in Love, Come to this Wine Tasting 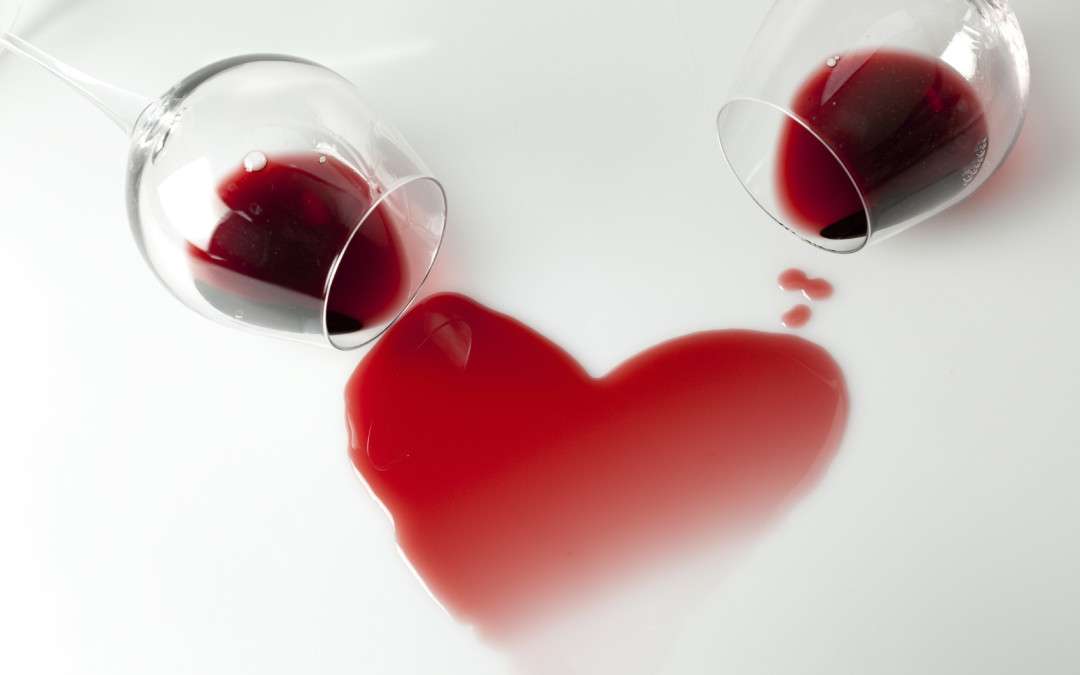 Two weeks ago, I tweeted this:

I wonder what would happen if they ran speed dating events like this? To Fall in Love With Anyone, Do This: http://t.co/kitBHfeyWF

The writer of this most intriguing story had loosely replicated a science experiment done almost 20 years ago. Participants who didn’t know each other were matched up, sat face to face, and then asked each other a series of questions that progressively disclosed more about themselves to the other. Though the experiment wasn’t meant to have the pairs fall in love, one pair from the pilot study deliciously ended up married. The woman in the story above? Yes. She too eventually got married to the man with whom she tried this experiment.

“The 36 questions were not designed to create romantic closeness,” says Dr. Arthur Aron, study co-author and a research professor at Stony Brook University in New York. “It was designed as a laboratory procedure.”

Surveys showed that closeness between people was related to other things such as decreased prejudice and increased positive feelings. But what caused what? Were people close because they liked each other? Or did they like each other because they felt close? The only way to find out was to develop a procedure that created closeness – what researchers have come to call “fast friendship” – and then psychologists could test other factors in a controlled way. Since then, Dr. Aron’s question method has been used in hundreds of studies where closeness was tested against a wide variety of human behaviour.

As a former science journalist for Discovery Channel Canada, I no longer wondered. I wanted to know. Those four formative years had instilled in me a penchant for considering the science behind every story I’ve done since. Stories I did on culture and society – what did the data show? What did science say? I now also lead wine tastings and workshops as a wine educator. Why not turn this love experiment into a fun wine tasting?

Was it coincidence that Dr. Aron was in California for the year – and often taking time to enjoy the wines of Napa Valley in his spare time – when I reached him by phone for an interview? It was fate. I would play scientist by trying a one-of-a-kind love experiment, host as a wine sommelier, and then write about the results as a journalist.

It takes about an hour to go through the questions, so testing the questions in creating romantic closeness would have to be with one date, not a series of speed dates. That would leave enough time for a little wine tasting and mingling before and after. As for the role of wine? Dr. Aron thinks it can only help.

“I would guess that anything that would relax them would help.”

The world can always use more love, so to increase chances for a successful love match, we’re not going to pair participants randomly. Taking tips from Dr. Aron (which I won’t yet reveal here as to avoid tainting scientific procedure) and my own knowledge of pairing up in today’s online dating world (it’s horrible – online dating!), wine-loving participants will be asked to fill out a short questionnaire before their night of playing guinea pig. I mean taking part in a science experiment. Oops, a fun wine tasting!

That left only one thing: the date on which this never-attempted love science experiment wine tasting should happen.

Yes. Valentine’s Day. The only day of the year a single person would be guaranteed to have no other plans.

So. What say you, you wine-loving, heterosexual single person? Or perhaps you are a Contented Married who’d like to help science help your single friend or relative?

Take it from science. There’s a 90 per cent chance of fun from the experience of getting close to a stranger. Dr. Aron says he’s tried the questions at dinner parties and such too.

“Every time we’ve tried this, the vast majority of people said it was fun to do. They really enjoyed it.”

You’ll have fun helping science understand love. There will be LOVE-ly wine of course. And you may just end up falling in love with a person in addition to the wines.