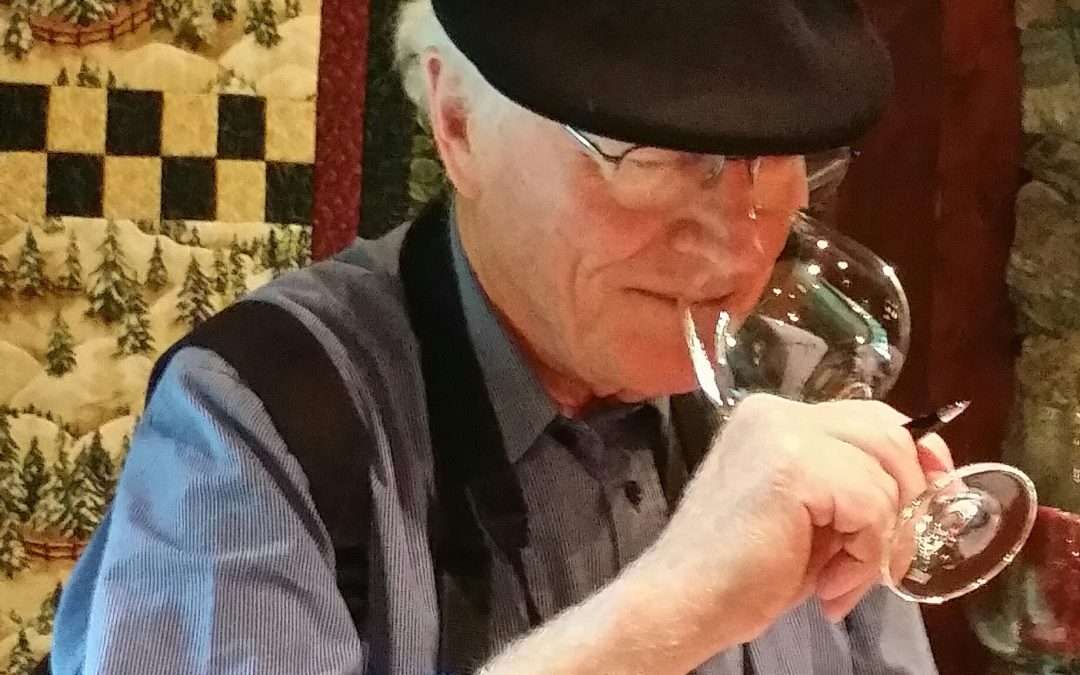 John Schreiner is Canada’s most prolific writer of wine books. His newest book outlines British Columbia wines worth ageing. A feature profile, a review of his book, and where BC wine is at. 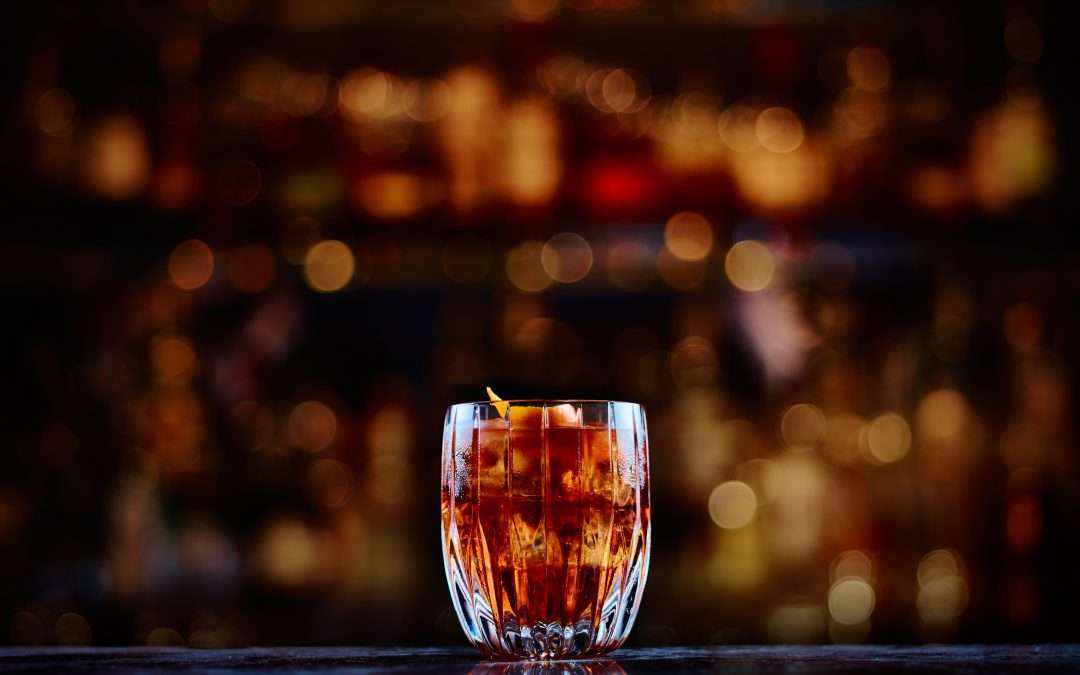 A throwback to the age of decadence, glamour and prosperity… 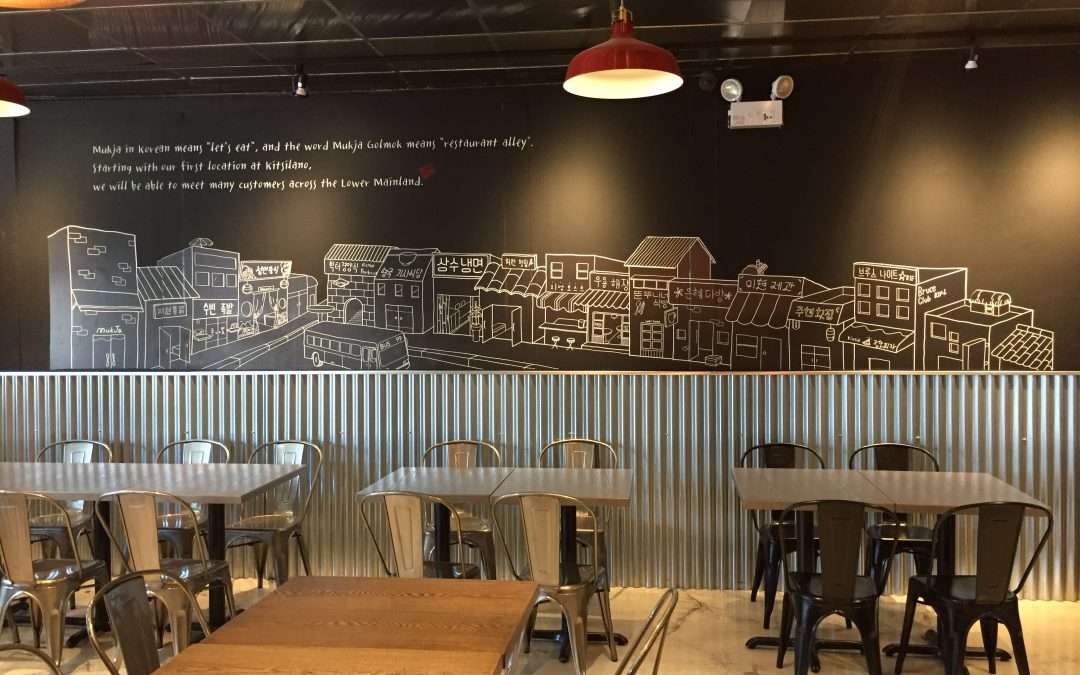 Mukja Korean Cuisine is a funky new little Korean restaurant/bar on the west side of Vancouver in Kitsilano. 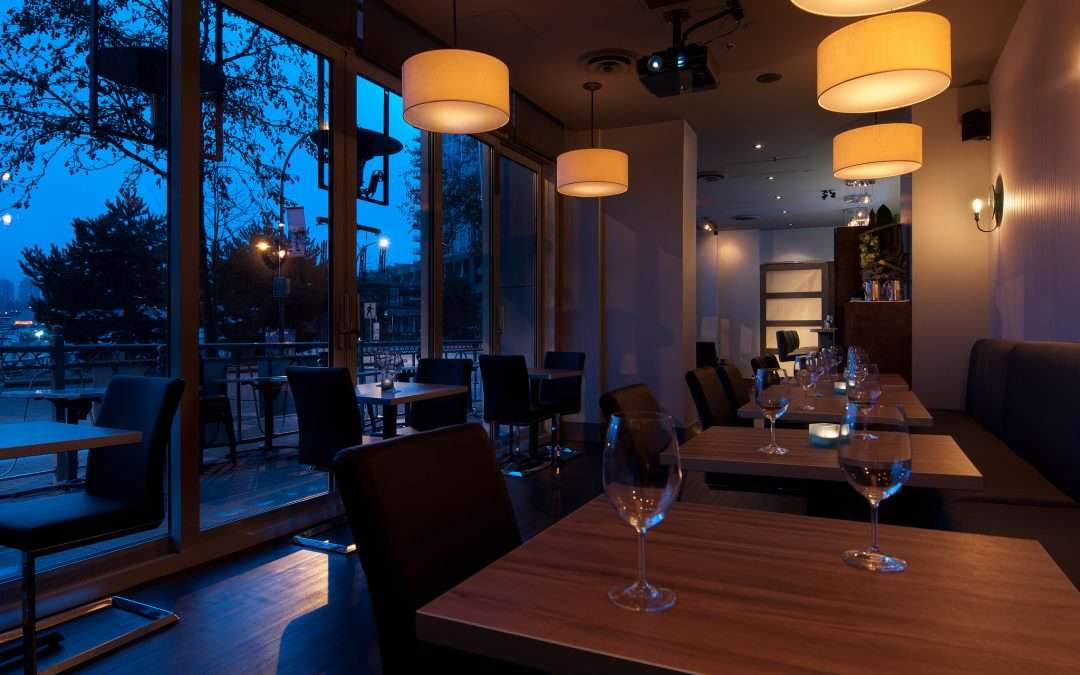 An excellent and extensive selection of wines by the glass, including 24 sparkling wines: champagne, cava, cremant, prosecco, lambrusco, BC and Nova Scotia bubbly. 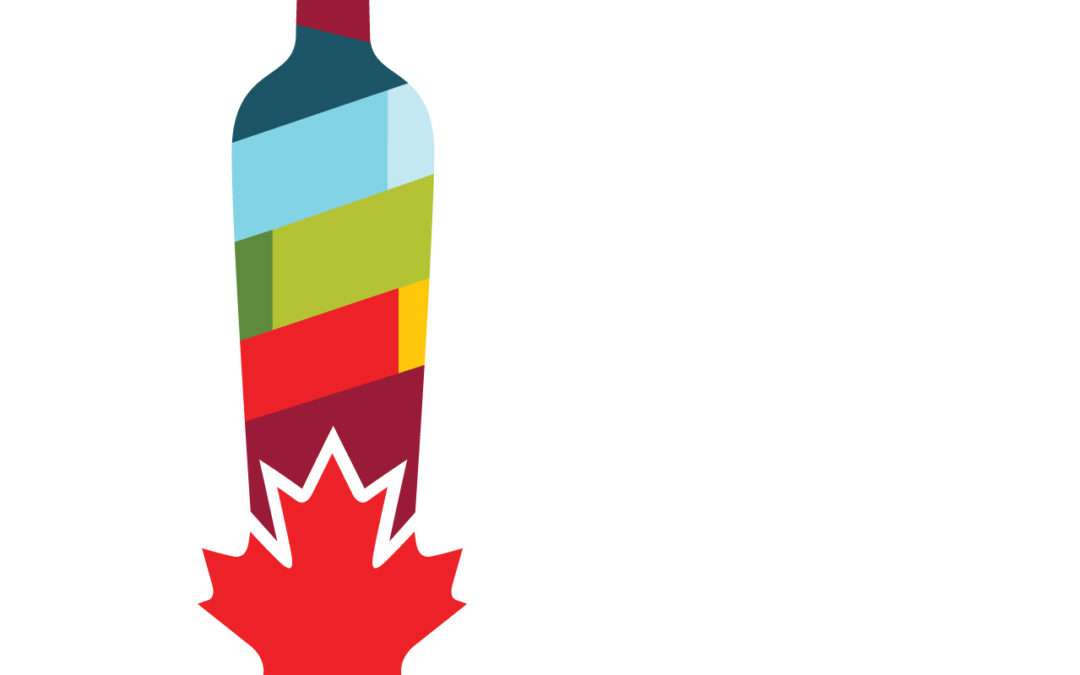 Located at the very southern end of the Okanagan Valley in Canada’s only desert, Spirit Ridge at Nk’Mip Resort has both water and desert mountain views, and a comforting spiritual energy. 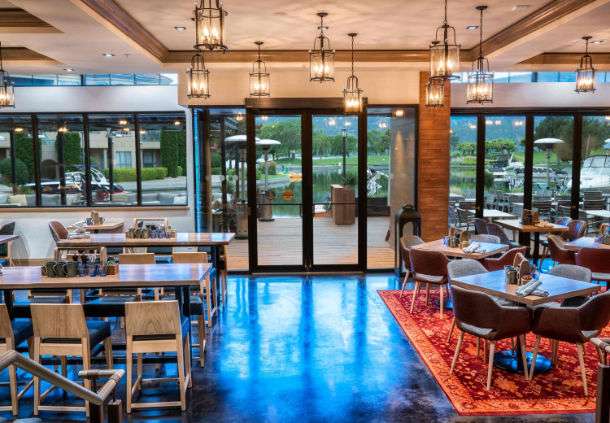 Who knew there was a hotel in the heart of Kelowna that was so swish in both vibe and amenities? After a $9.4 million renovation, the Delta Grand Okanagan Resort reopened its doors this June with style and service. 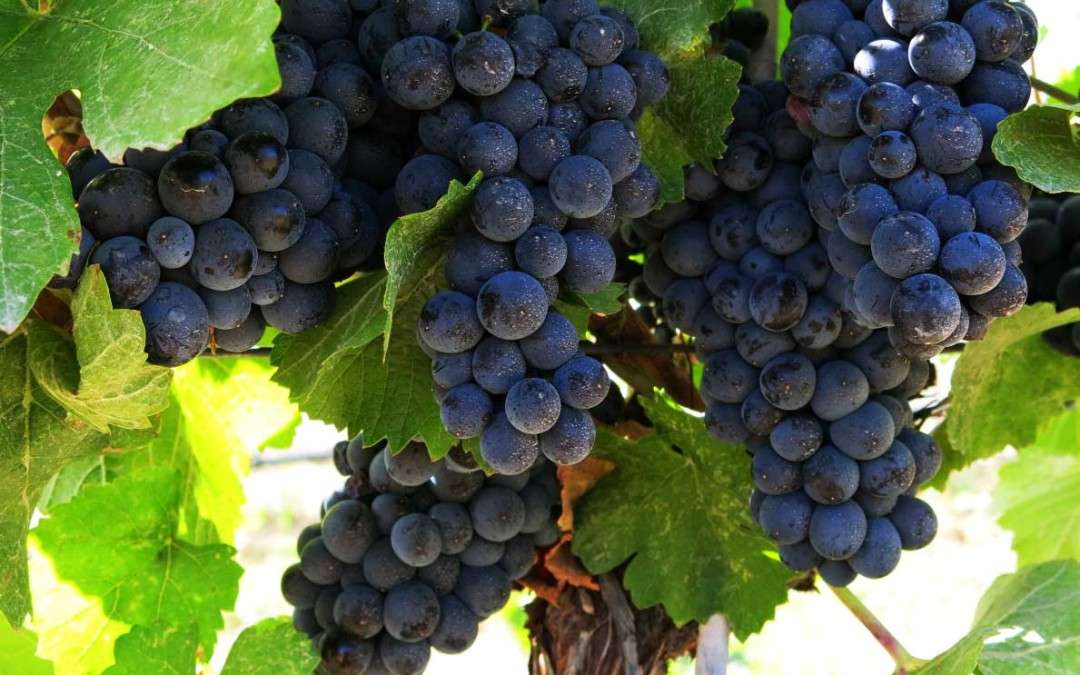 In Praise of Pinot

Three wineries. Three pockets of one of the world’s most northerly wine regions. One beautiful, finicky grape. It’s an interesting time in the Okanagan Valley, Canada. 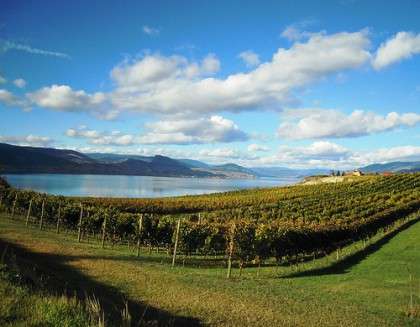 When to drink and with whom? Spring releases from the Naramata Bench, BC, Canada.