Beyond Bubbles: The Essence of Champagne 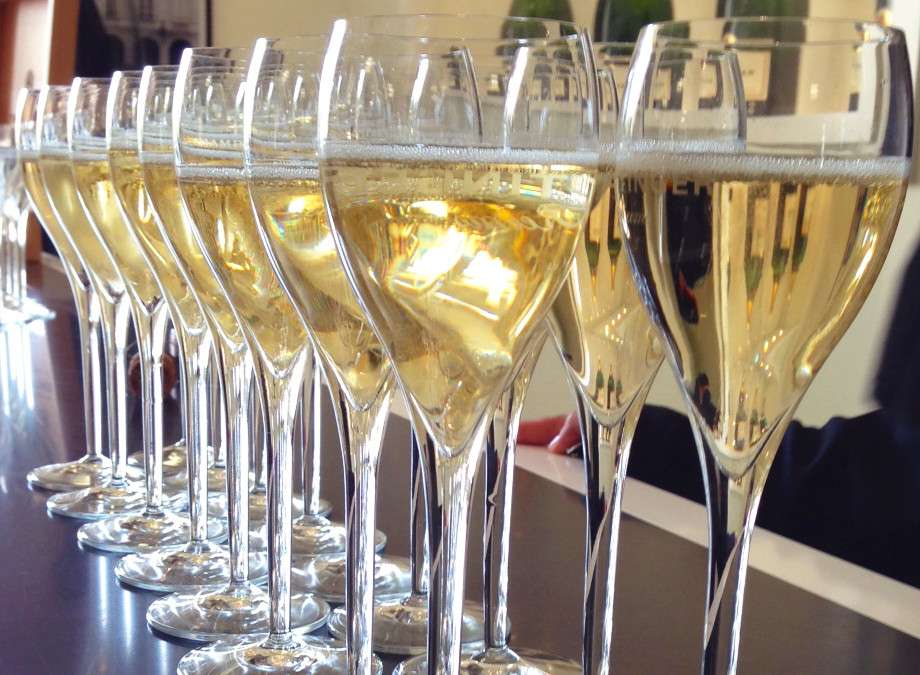 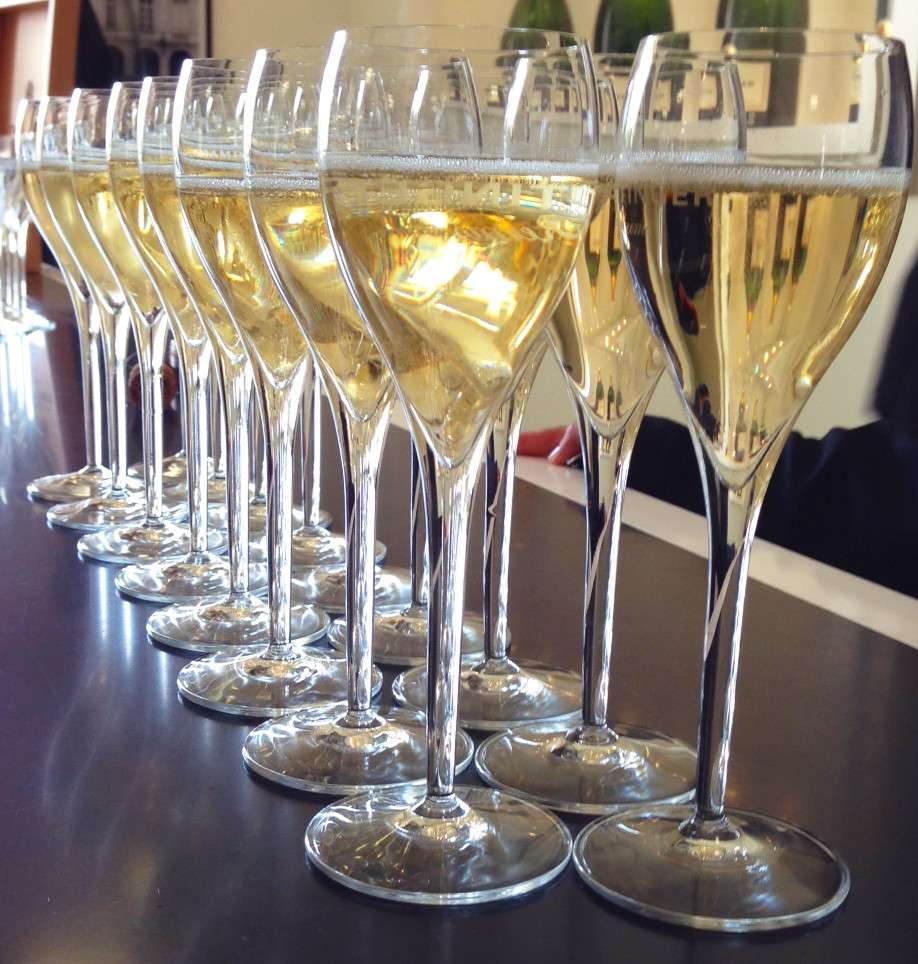 Everyone thinks that champagne is all about the bubbles, but that’s not true. Here’s what is.

TRUE: It was a happy accident that the wines from the coolest, most northern wine region of France developed bubbles. Its frigid winters would stop the fermentation of the pale pink wines made from pinot noir prematurely. In spring, the dormant yeast would come alive in the sweet liquid and trigger a second fermentation in bottle, releasing carbon dioxide – bubbles! – into the wine. Called le vin du diable or the devil’s wine, the bubbles were considered a fault as the pressure from the built-up gas caused the weak, wood-fired French bottles to break.

TRUE: It was the English who created stronger, more durable glass bottles made from coal-fueled ovens that could contain the bubbled wine without exploding. They were also the first to appreciate and understand how the bubbles were created. In 1662, English scientist Christopher Merret presented a paper to the Royal Society of London documenting how the addition of sugar to a finished wine – how champagne is still made today – led to a second fermentation.

ALSO TRUE: It would take almost another two centuries before French pharmacist André François figured out the simple, precise equation to induce second fermentation in bottle before the point of explosion in the 1830s. Widow or veuve Clicquot and her cellar master developed the now-standard method of gradually tilting champagne bottles upside down to remove the dead yeast cells after its second fermentation in bottle. And in 1844, Adolphe Jaquesson invented the muselet or wire cage to keep the corks from popping off unexpectedly.

These are all standard practice today. Known. Quantifiable. Mechanized.

But with sparkling wines now made around the world, what makes a wine with bubbles into a wine that bubbles over with pleasure, seduction, and celebration (Champagne!) is a very human endeavor – blending.

Pinot Noir, Pinot Meunier, and Chardonnay – It’s all in the Blending

If making bubbles is a science with precise measurements and established procedures dictated by law, then the blending of three complementary grape varieties, vintages, and crus (vineyards) is an art. An art that’s wholly dependent on the winemaker’s experience, expertise, and creativity to create a wine that wouldn’t exist without his or her intervention.

Want to create a fresh, fruity wine to be drunk young? Then it’s Pinot Meunier, which matures fastest of the three grape varieties used to make champagne. It contributes suppleness, intense fruit, and roundness. Pinot Noir brings heavenly aromas of red fruits, and strength and body, while Chardonnay seduces with finesse. When young it brings floral notes and sometimes minerality depending on where it’s grown, and matures the slowest and surest of the three.

In a region prone to varying annual weather conditions that also affect the taste and quality of the grapes, wines from different years are also blended to create a consistent champagne house style.

How to predict how much of each grape, vintage, or cru when blending a wine sometimes meant to be drunk 10, 20, 30 or even 40 years later? How to know how each part will evolve on its own or blended together?

Everyone thinks of the bubbles, it’s true. Take a tour through one of Champagne’s major houses, and you’ll see the bubbled bottles of wine sur latte in stacks as they age, the automated gyropalettes that turn the bottles upside down to get the dead yeast cells into the necks, and the bottling lines that freeze them to remove the yeast, and add the liqueur d’expédition to top up the bottles and determine its final sweetness before getting its cork, wire cage, and stylish wrapping.

But it’s what you don’t see, the unglamorous but critical and fallible human decisions made behind the scenes, that is the essence of a beautiful, inimitable champagne.